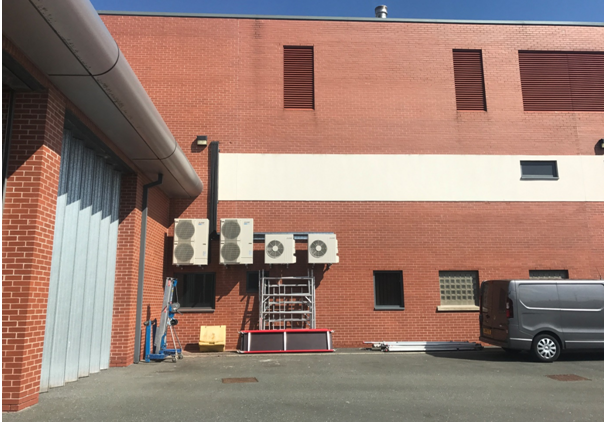 The layout of the office had changed over the years so our design engineer re-sized both areas and a quotation was submitted using Mitsubishi Electric equipment.

We were instructed by BAE to carry out the work provided it could be done over a weekend as the laboratories were in use during the week provided the cost would not exceed their budget. 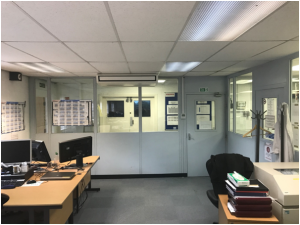 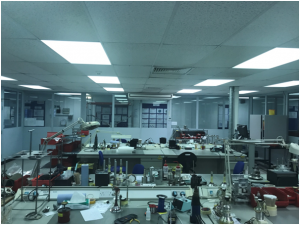 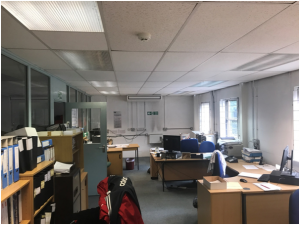